As proof that the universe works in mysterious ways, I have made the potentially questionable choice to dive into some personally uncharted gaming waters and play…a Sims game. The Sims 4, to be exact, and not just because it was a free PS Plus game last month. But…okay, mostly because of that, but for another important reason, too.

It’s time yet again for something different. 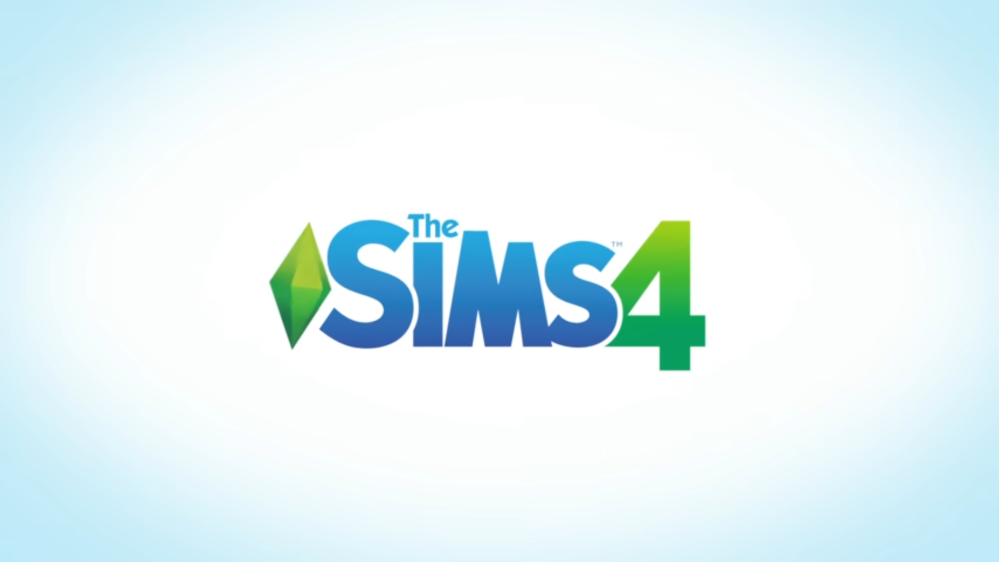 Over the past several years, I’ve found that my gaming habits tend to occur in a particular cycle, in that after spending a prolonged period revisiting favorite games, I’ll then start to crave something different. Granted, this isn’t very astounding, it’s simply an observation. Playing brand new (to me) games often makes me want to revisit old games, which then makes me want to play new games, and so on. Sometimes these bouts of “different” lead me into entirely new gaming pathways, like Neverwinter did with me and MMOs. And sometimes they provide amazing yet contained experiences, like with the initial Ace Attorney trilogy or Persona 3 Portable. I may play other games in those series in future, but in and of themselves, I’m happy with what I got from playing them.

This time around, the choice to play a Sims games, while convenient thanks to PS Plus, arose somewhat unexpectedly. After spending much of last year engrossed again in the Dragon Age and Mass Effect series, I turned again to the familiar with GTA Online and GTA IV. As that latter venture started to wane a little (always with it’s terrible motorcycles), I decided to start up a new playthrough of Fable. And it was going along fine until it wasn’t. Everything I was doing in Fable and GTA IV just felt a little too familiar, a little too comfortable, and, as a result, a little too bland. I knew Nico Bellic’s fate; I knew Fable’s hero inside and out; maybe it was time for something I didn’t know. As I started going through my own backlog, I glanced at a several titles I felt like I should play, and, to varying degrees, wanted to play: Bioshock 2, Detroit: Become Human, Batman: Arkham Knight, The Last of Us, Transistor, among others. All of them fell well within my own personal gaming sphere, which was…fine. And only fine. For whatever reason, I felt like wanted to play something that rattled that sphere.

Needless to say at this point, I’ve never played a Sims game. At most, I did once play a Sims-like Facebook game called Yoville, and it was fine for the month or two I devoted to it. But the actual Sims never made it onto my radar. It was through pure happenstance that I caught a video on the Sims series during the same month The Sims 4 became available for free through PS Plus. (Doing a little homework revealed that The Sims 4 has a mixed reception from fans when compared to other Sims games. Some love it; others hate it.) The video made me more interested in the series, and The Sims 4 was an available gateway, so in that moment of needing a different game, I decided to give it a go. And not only that, I made the firm(ish) decision to try to stick with the game for more than my Yoville stint.

As I said, I already made one pass through the game’s tutorial with a randomized (instead of customized) character I named Ingrid. At best, my first ever hours with the game were confusing. Some of the biggest sticking points included:

And there you have it. My apologies to Ingrid, who I’m sure would have turned out to be a great chef (her “aspiration,” which I had to choose from the start), but things didn’t go as planned. Which is to say that I had no plan, but I do have a better understand of how the game works. Even though I’m not sure that The Sims 4 is a game for me, I’m going to try again with a new face, and maybe I can manage to get past the tutorial this time. More updates to come!