I usually don’t let hype get the better of me when deciding whether or not I should buy a video game. Trailers are still fun to watch, and I often talk animatedly with my friends about this announcement or that reveal. However, I still like to think myself as a rational gaming consumer most of the time. There are exceptions though; games that override every bit of reason in my brain and have me hanging on every second of preview material. Halo: Reach had me watching and re-watching its trailers in 2010. Destiny had me convinced it was going to be the best thing ever in 2014, and now, in 2018, I’m absolutely certain that Super Smash Bros. Ultimate will have no trouble living up to its name. Nintendo’s marketing strategy for it is just that good.

The Super Smash Bros. games have long held a special place in my heart and indeed in the hearts of many older gamers. It’s been with us for nearly 20 years, and has been a consistently fun game throughout its lifespan. Each entry made its own set of minor changes. Melee added new modes, trophies with lore, secrets and special challenges. It defined what we expected a Smash Bros. game to be. Brawl added new wrinkles to the fighting mechanics and gave Smash Bros. its first and only story: “The Subspace Emissary.” Finally Smash 4 took what Brawl did and built upon it. Story mode was removed, but it was solid nonetheless. Each Smash Bros game also introduced new characters to fight with, new stages to learn, and they all offered the only opportunity to see our lifelong favorite characters throw down in spectacular fashion. Super Smash Bros. Ultimate appears to be offering all of this too, but with a twist: it’s doing everything.

Nintendo has quite vocal in its efforts to market Super Smash Bros. Ultimate as exactly what it sounds like: The ultimate Smash Bros. experience. The very first trailer for the game was a minutes long affair that revealed a massive roster comprised of every character that’s ever been in a Smash Bros. game! Smash Bros. is a great fighting game at its core, but its characters have always been what drives the fun and excitement, and here’s Nintendo saying that “everyone is here!” What’s more, they close their announcement video by revealing a character series director Masahiro Sakurai once speculated to be an impossible addition. That character being Ridley from the Metroid series of course. One would think this alone to be enough to get every Smash Bros fan on board with the new game, but Nintendo didn’t stop there. 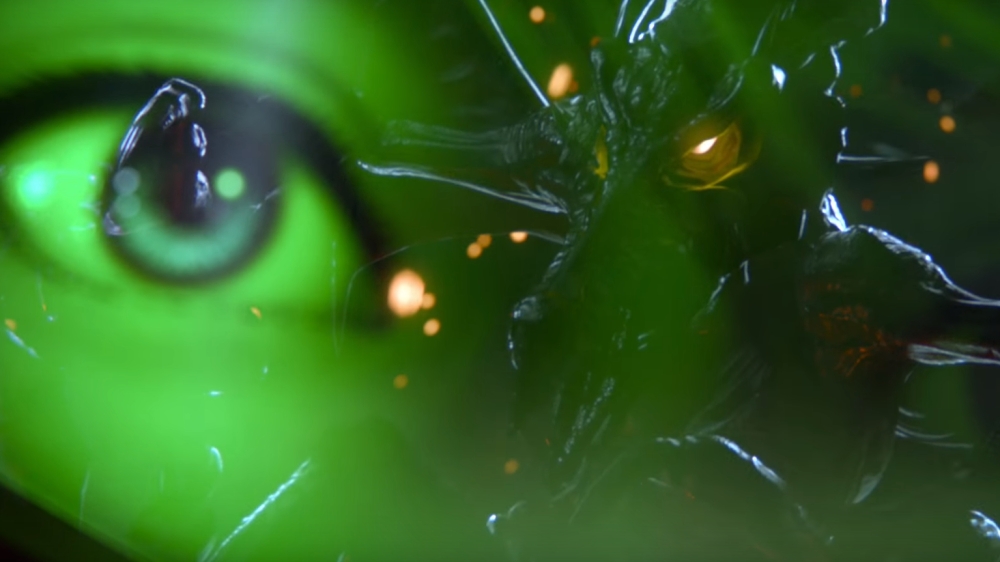 Since the initial reveal, Nintendo has released tons of new information about the game, and all of it has been amazing. First, they announced it would have 103 stages pulled from every previous game in the series, including the 3DS version and some new ones thrown in for good measure. Not every past stage is here, but I don’t think they’ll be missed too much with 103 other options to pick from. Next, they announced both the full support of the game for the Gamecube controller, and the limited resuming of production for the device. Newer Smash fans might not care about this since the Switch and Wii U had decent controllers of their own, but nothing tops the GC controller for an older fan like myself. I fully plan on giving the Switch’s Pro controller a shot, but years of muscle memory say that I’ll probably still prefer my trusty orange GC pad. Finally, they never stopped announcing characters; they’re still going!

Just last week, Smash Bros. fans learned that the oft-requested King K. Rool from the Donkey Kong Country games is finally on the roster! What’s more, complete surprises like Simon Belmont, Richter Belmont, Dark Samus and Chrom have also been added! That puts the roster at around 75 fighters! And they’re still not done! Nintendo still has character announcements planned for sometime in September and October this year!

There’s still much that we don’t know about the game, but everything shown so far lends it an air of incredible potential. Given Nintendo’s recent track record, I’d say chances are very good that Super Smash Bros. Ultimate will succeed in delivering the experience it’s promised so far. News is still forthcoming, and maybe a red flag will pop up between now and December. However, it’s hard to see Nintendo doing anything that could spoil a game of this magnitude.

What do you think of Super Smash Bros. Ultimate? Should fans be excited or should they be concerned? Why?