Five years is a long time, far too long to perfectly recall everything we’ve done on and through the site in that time (for me at least). That said, there are plenty of events and special things we’ve that I’m either proud of, really enjoyed, or both. So in the spirit of celebrating five years of online existence, I figured now would be a good time to look back at a few of my favorites. 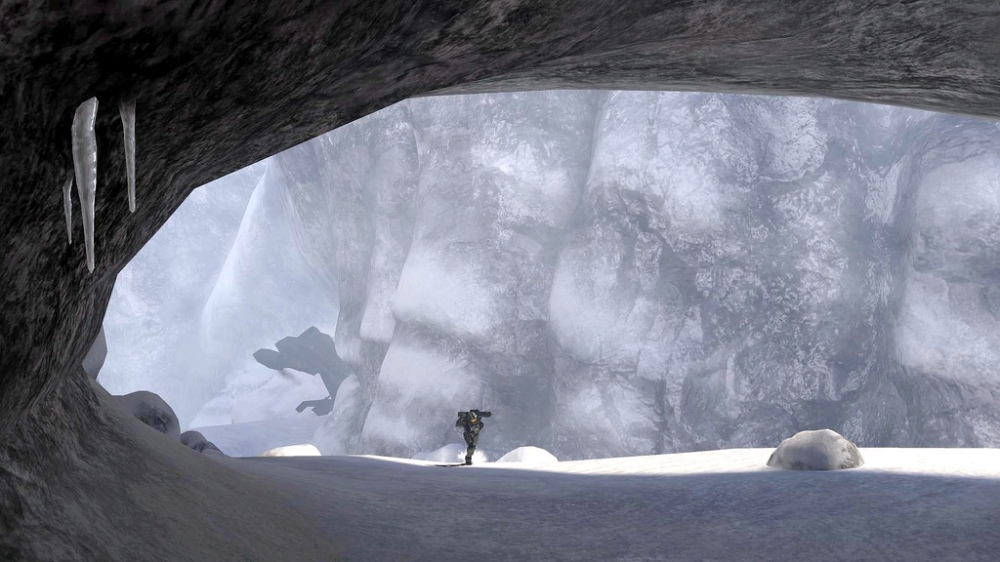 Aside from a few intermittent article series, Listmas is perhaps our most enduring tradition here at Virtual Bastion. The idea originated with CT Murphy, a fellow blogger and one-time contributor to the site. In its original form, Listmas was about having bloggers from all over the net write list posts all throughout December. Then both here and at CT Muprhy’s site, we’d build a master list and link back to all the entries everyone created. It was supposed to help drive traffic through multiple sites, and it did work at first, but its effectiveness eventually faded.

Now, Listmas exist simply as a celebration of the Christmas season and of the site’s history. We keep the lists themed each year and it’s always fun to see what everyone comes up with. It’s probably why we’ve kept it around for so long.

Over the past couple of years, we’ve sort of taken up the task of doing some sort of Halloween-themed event. This wasn’t the first one, but it is most certainly a favorite. Partly because of the image above, but mostly because of the stuff we came up with for it. You can seen some of my favorites below! 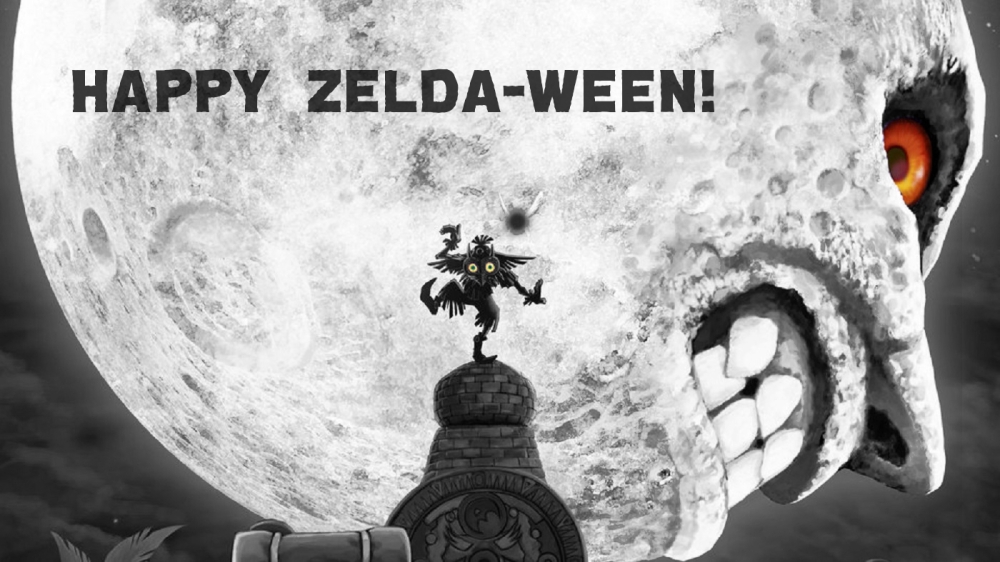 Yes it’s another Halloween event, and yes, I do really, really like Halloween. Zelda-ween came a year before Tricks, Treats, and Feats, and it was focused around all the creepy, spooky, and outright scary parts of a series that isn’t typically associated with horror. I don’t really get why horror isn’t a larger aspect of the Zelda series identity; there are so many instances where it easily sends a chill down one’s spine. Here, have a look and see what I mean.

Ahh, News Byte. This was an early attempt of ours to stick a toe into the ocean that is video game journalism. It was also a test of sorts to see if we’d be able to handle doing something like a podcast. It only lasted a couple of months and kind of proved that a podcast was something that was outside of our ability to do well. Will that always be the case? I don’t know, but I’m glad that we tried and found out. That’s why it’s one my favorite things we’ve done despite its eventual failure. (Also, the logo image turned out alright. 😀 )

That’s all I got for now. Stay tuned for more celebratory posts and some hints about what’s coming next!