Last month, United We Game got together with the creative minds behind @1hour1sketch and offered up the topic “Mario Party,” which was hosted for one week on the art-directed Twitter site. During that week, response to the topic was fast and furious…and utterly AMAZING! Seriously, it was incredible to see so many different interpretations on a single idea, and we really appreciate everyone who contributed to the effort. If you’re not doing so already, please to follow @1hour1sketch on Twitter to keep up with all the great artwork that’s being submitted there. And while you’re at it, say hello to A4man (@AdsTra) and Fredrik Skarstedt (@Fredrik_S), the proprietors of the 1hour1sketch project.

(If you missed out on this initially or are wondering what the heck is going on, check out our posts here and here about this group effort.)

One of the things we promised in this collaboration was that we’d feature all submitted drawings here on the site. Well…welcome to that very post! We’re so very happy to present the “Mario Party” inspired drawings that were submitted on Twitter. As you’re going through them, if you’re interested in learning more about any of the artists, just click on their linked Twitter handles (and why not follow them too!).

Now, we know that 1hour1sketch is about being efficiently creative and everyone who submits sketches is a winner. But since we like making lists here on UWG, we decided to pick our top three favorites. We felt that these three both reflected the “Mario Party” theme as well as the ideas behind the 1hour1sketch project. Understanding that this is all in fun and good nature, and the “winners” receive no compensation other than our awe and compliments, our top three picks are: 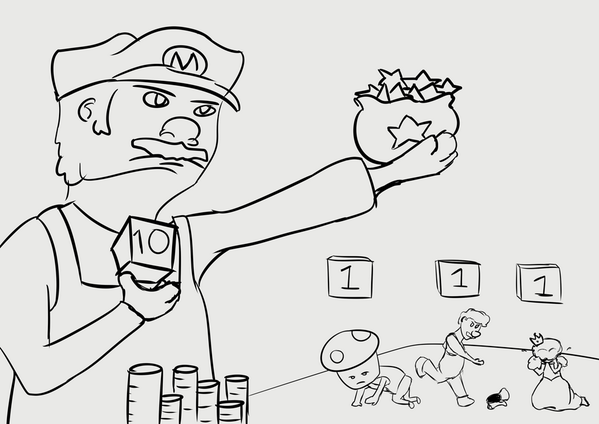 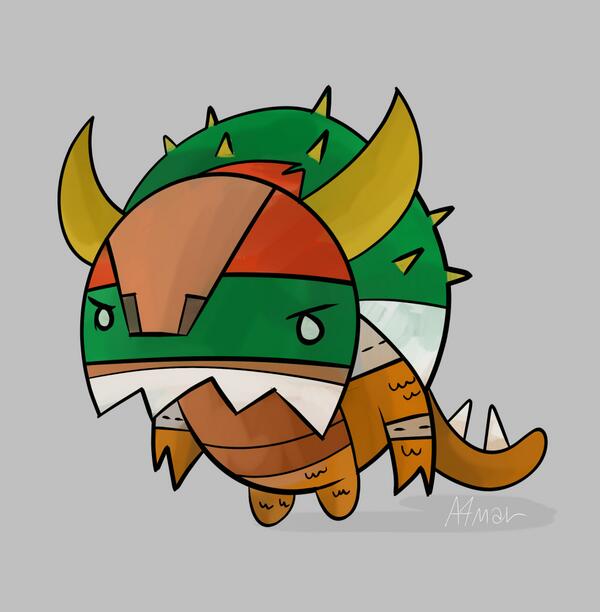 Our compliments and thanks extend to everyone who sent in a “Mario Party” drawing. Please enjoy the full gallery of all the other drawings that were sent in, and be sure to keep an eye on both UWG and @1hour1sketch, for this may not be the last time you see us together!

(All image copyrights are retained by the artists who willingly submitted them to @1hour1sketch. We are posting them here with permission from the project and claim no ownership of them.) 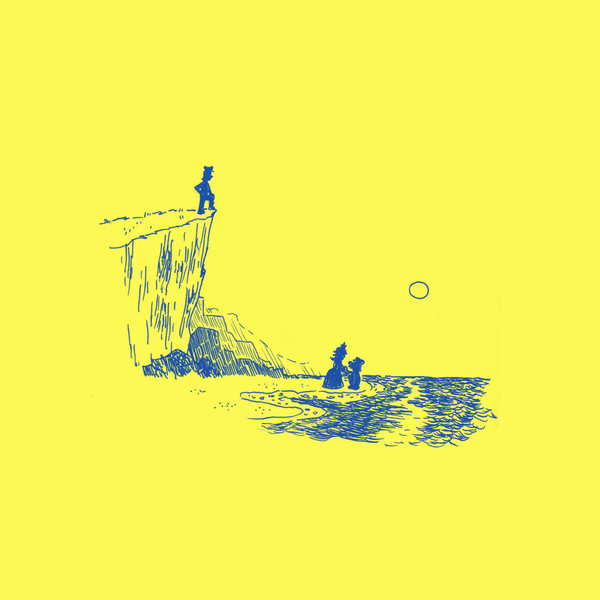 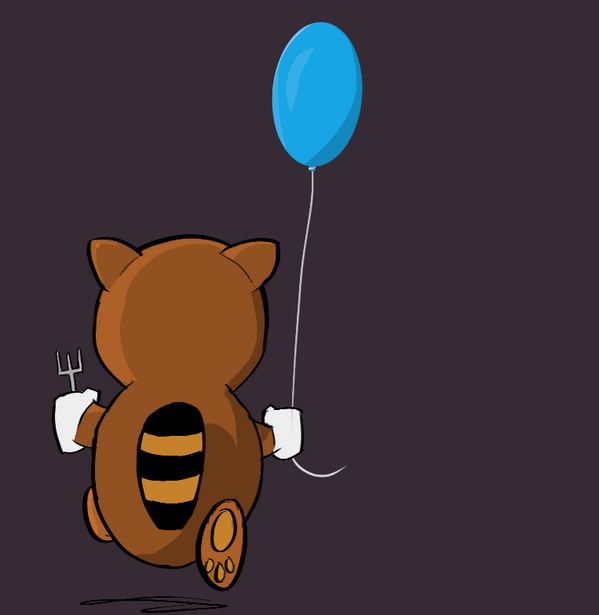 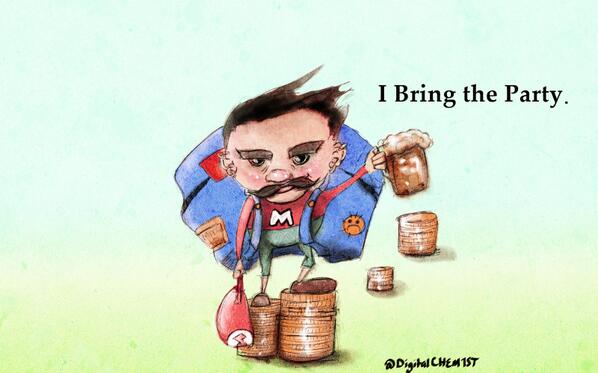 May the Odds Ever Be in Your Favour
Sketch by Roamin’ (Twitter: @Roamin_) 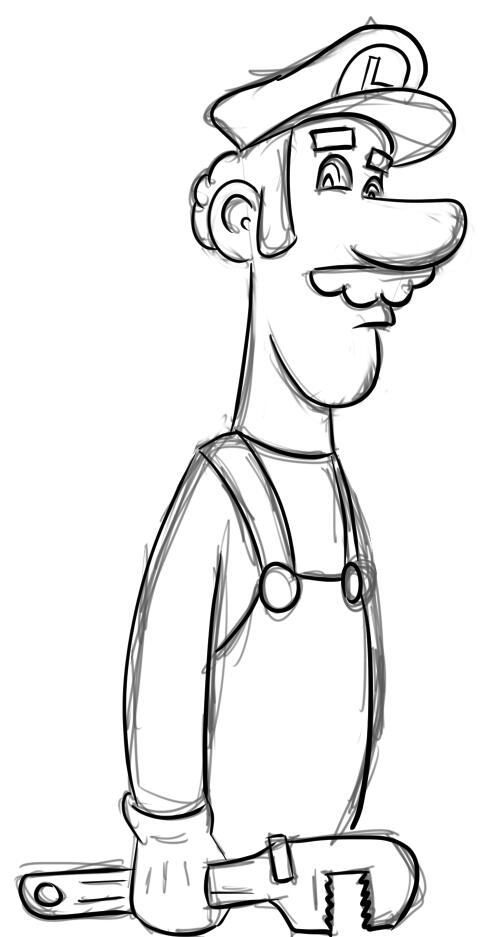 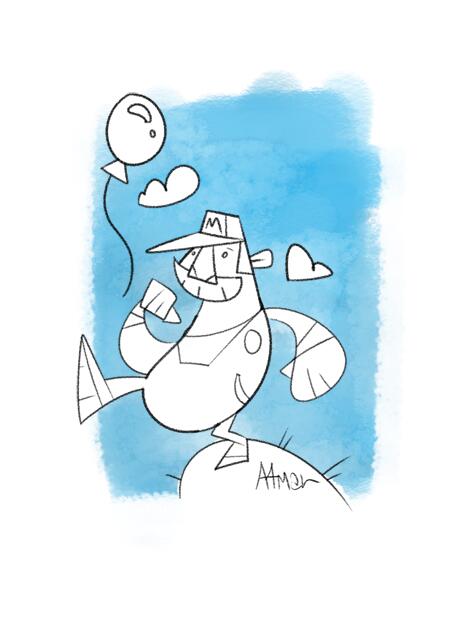 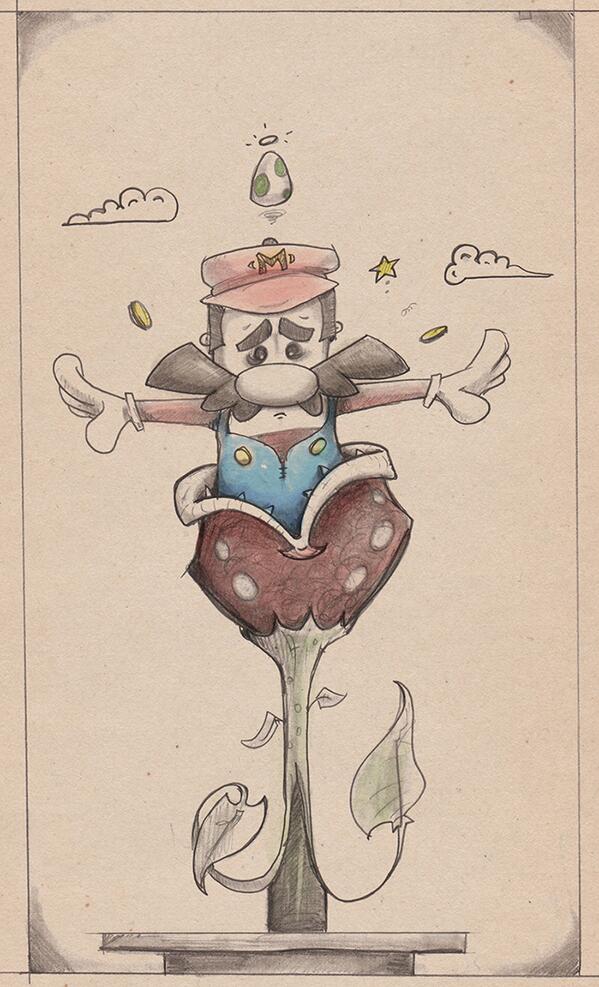 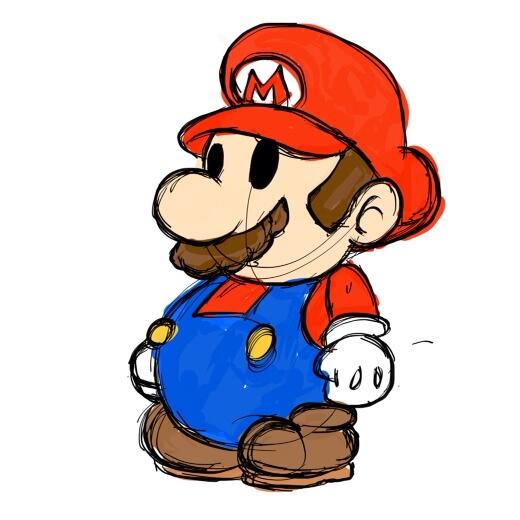 Thanks for checking out the Mario Party gallery! If you were inspired by what you saw here, then submit your own Mario Party drawing to @1hour1sketch, or one on any of a number of different topics that have been posted there since the project started.